Volpe’s deep immersion in the best of contemporary art and design are fully revealed in his new book ‘Steven Volpe Rooms’ co-authored with Mayer Rus, and published by Rizzoli.

Ten residences are presented in this volume—in locations including Los Angeles, London, New York, Bel-Air, San Francisco and Paris. Each house or apartment presents singular art collections, all fully integrated into and enhancing the architecture and interior design. 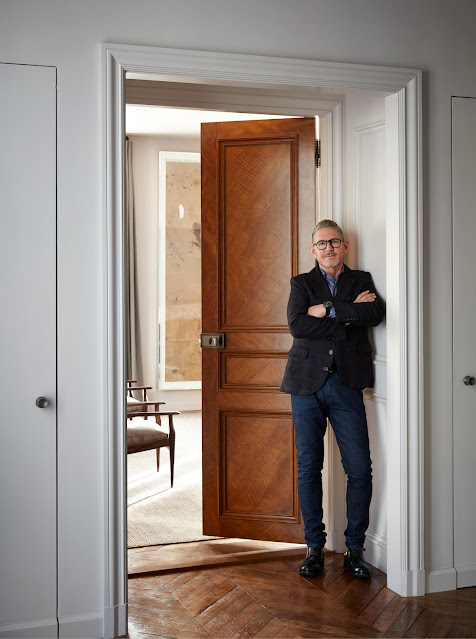 STEVEN VOLPE ROOMS, his new book showcases ten projects that have been completed in the last decade. All feel startlingly original, fresh, and inspiring. 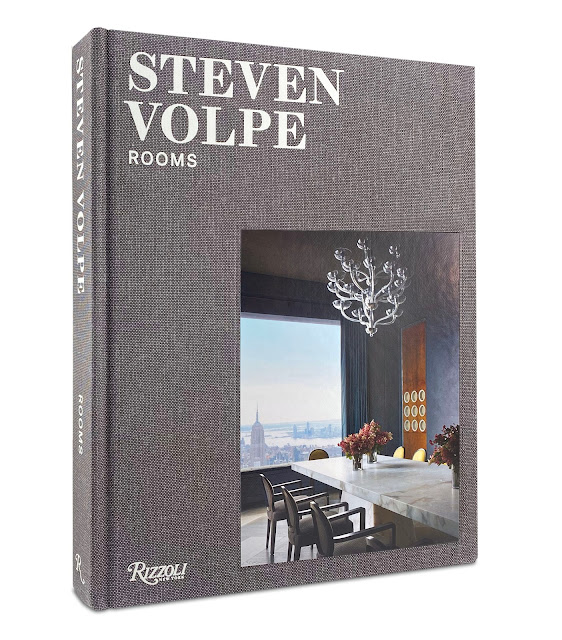 These are rooms of great subtlety that quietly stimulate the senses. 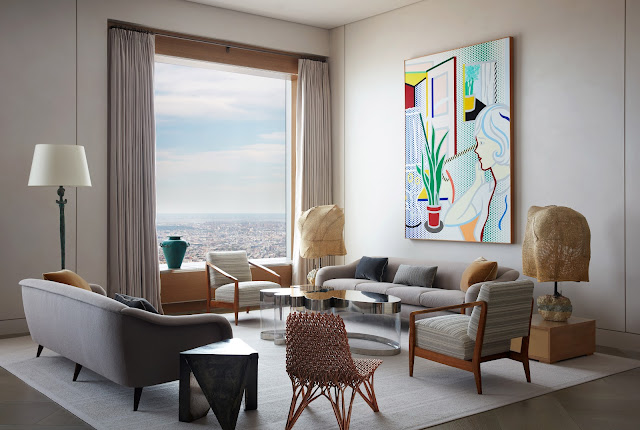 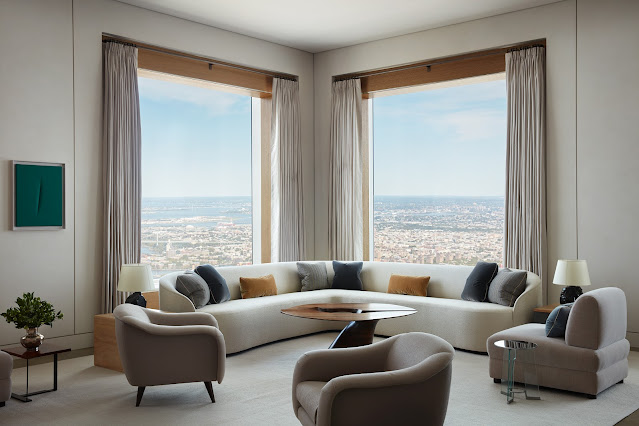 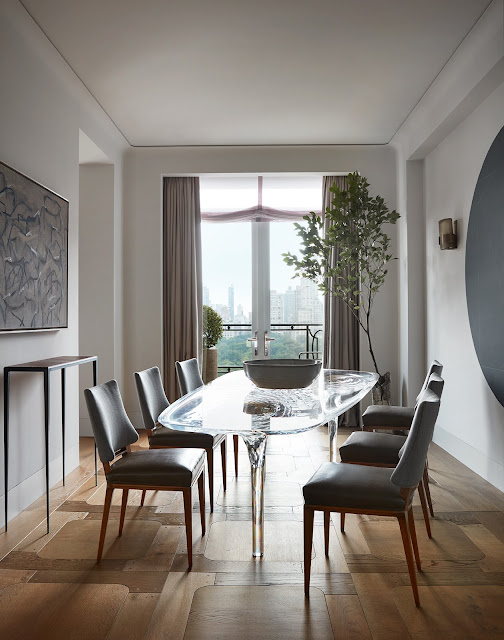 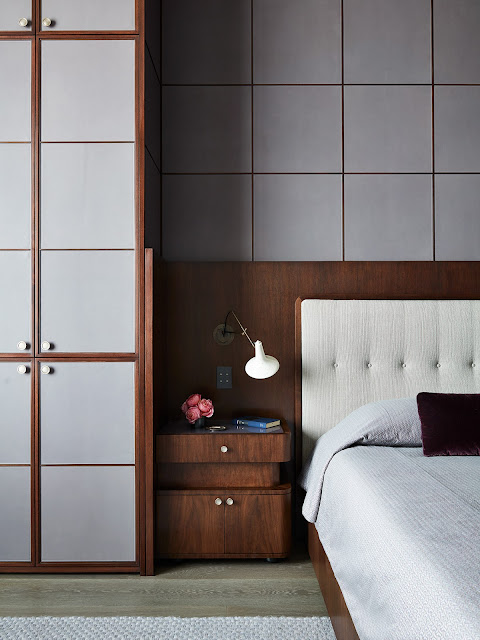 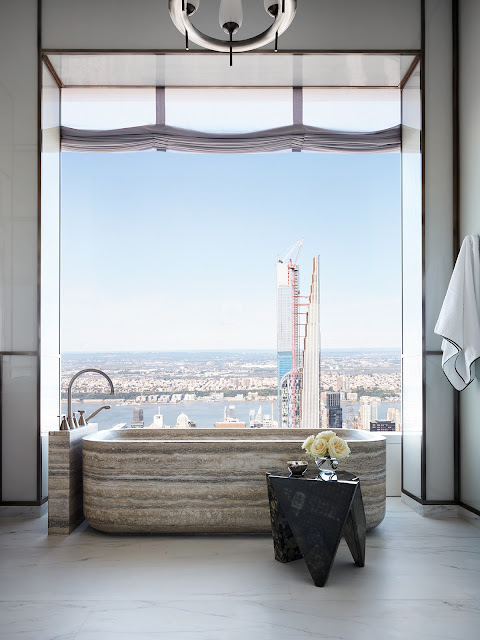 “My clients are avid and knowledgeable art collectors and now more than ever collecting is individual and every piece must have merit, must be able to stand alone,”said Volpe. “In my private collections and for my clients I strive for pieces that have integrity, no matter their style or approach.”

Art and fine antiques, edgy prototypes and experimental new pieces arrive and depart on his walls, but new pieces are more often from the twenty-first century than the eighteenth. 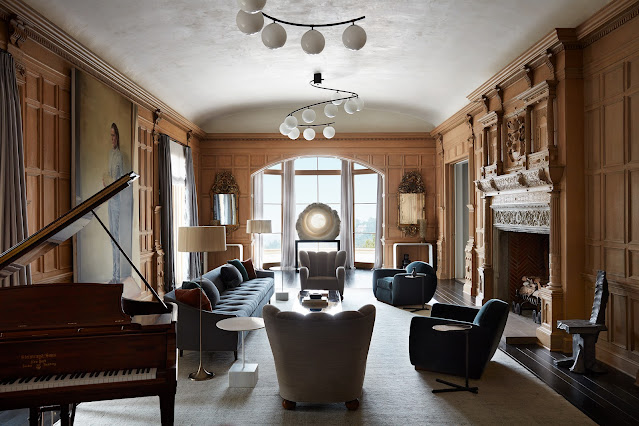 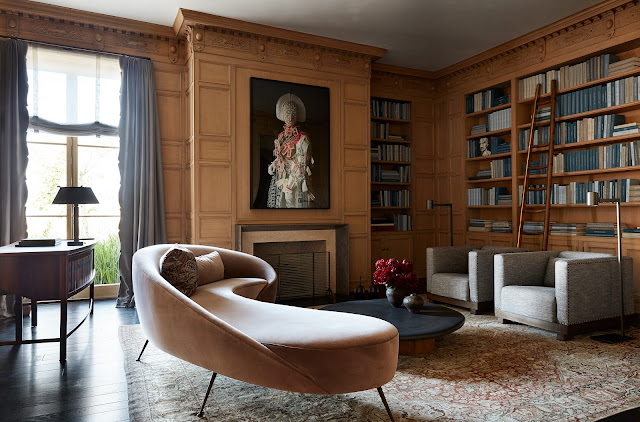 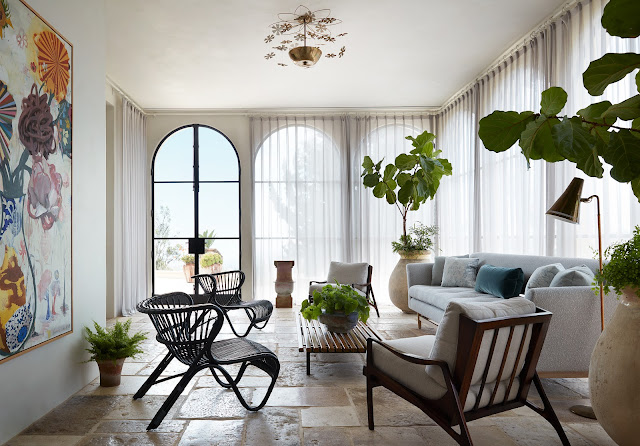 Steven Volpe noted that he had always been captivated by classical rooms with avant-garde paintings.

Even in the forties and thirties in Paris, designers were breaking out of historic constraints, including abstract art and experimental designs in classic décor, said Volpe, gesturing to contemporary sculptures in his collection.

“French decorators lead the way for New York and London design pre-war,” Volpe noted. “They were the fore-runners for what is happening in design today, hanging bold and experimental paintings (think Picasso, Matisse) in rooms furnished with family heirlooms and ‘proper’ Louis XV chairs and gilded mirrors. Now a room may have some classical underpinnings, but on the walls will be Anish Kapoor or Damien Hirst. 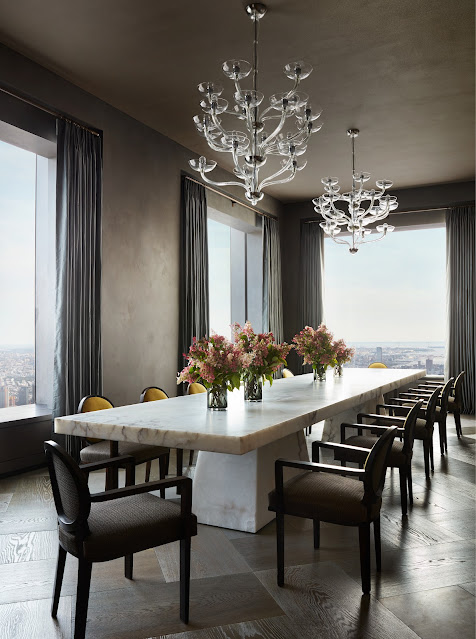 “I’ve always been interested in the pre-factory-made era, when craftsmen could take time and achieve perfection,” said Volpe. Prices for furniture by French designers like Jean-Michel Frank and Jacques Quinet or Jacques-Emile Ruhlman are now at stratospheric museum-only levels, so in Europe he looks at emerging Dutch artists and designers, buys from dealers like Belgian Axel and Boris Vervoordt, and plunges into the side-streets of Paris and paces through the Marais and the 16th Arrondissement for new galleries to conquer.

“Some new pieces I’m collecting are pared-down and minimal, they look modern, fresh and original, they shake up a room,” said Volpe. “I want fine craftsmanship, elegance and luxury, but perhaps in a surprising material like plaster or galvanized metal.” 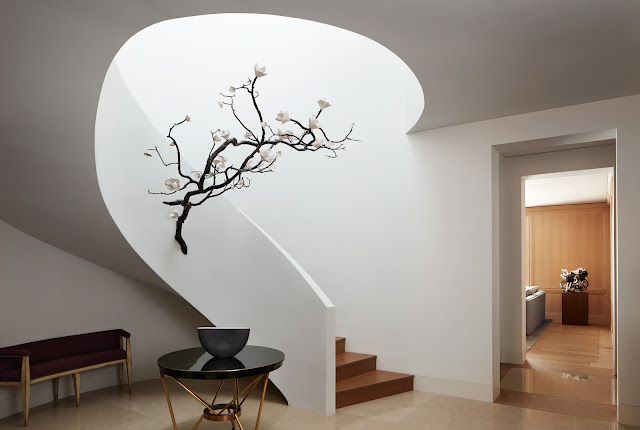 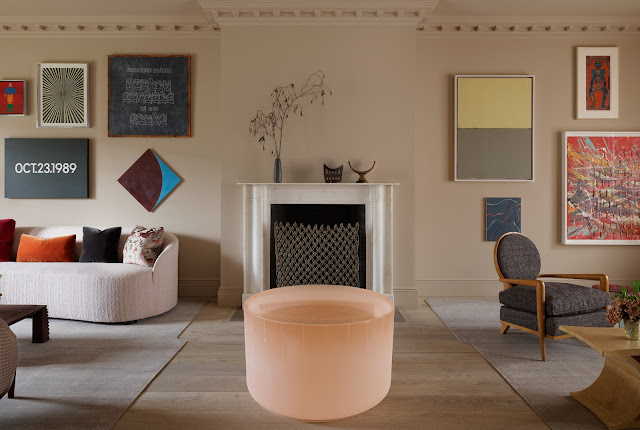 “I’ve always been drawn to signed furniture designs of the mid-twentieth century that have a pure, polished aesthetic,” said Volpe, who plans highly individual interiors around the world for his clients. “ I want rooms and collections to feel relevant and never trendy. Rooms must have longevity. I never want to see a room full of Ron Arad or Gio Ponti. We have to live there, sit on a comfortable chair."

Volpe notes that he still has the first pieces he collected such as a 1775 Regence walnut chest of drawers with gilt bronze hardware.

“My collection is ever-evolving, but I buy to keep,” said Volpe. “Some years ago, I bought a pair of Roman and Erwin Bourellec chairs in ombré lacquered steel in Paris. Karl Lagerfeld also collected their work. I will always keep them. They are singular, startling, fascinating.” 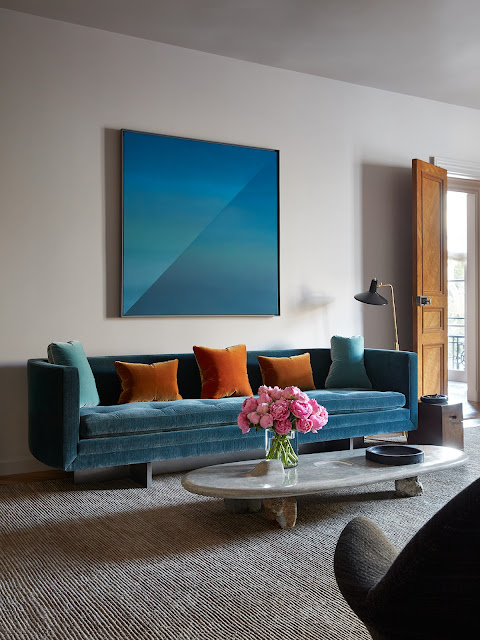 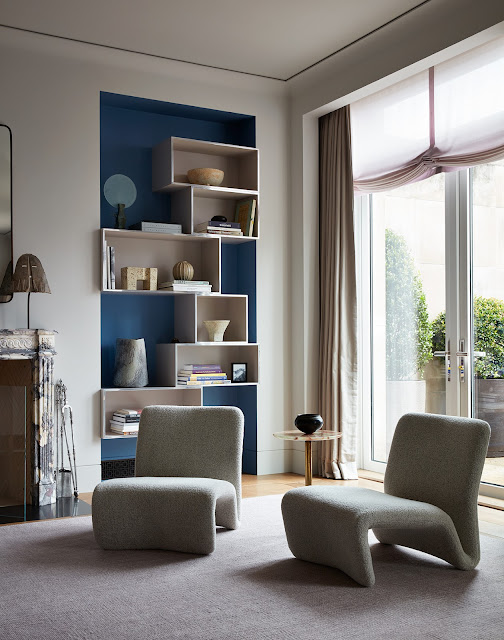 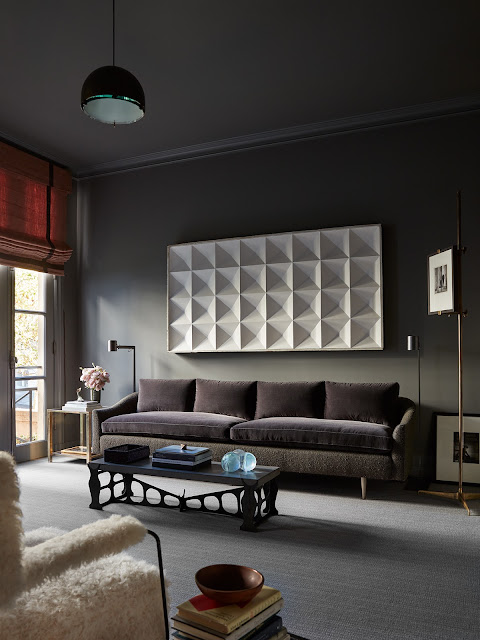 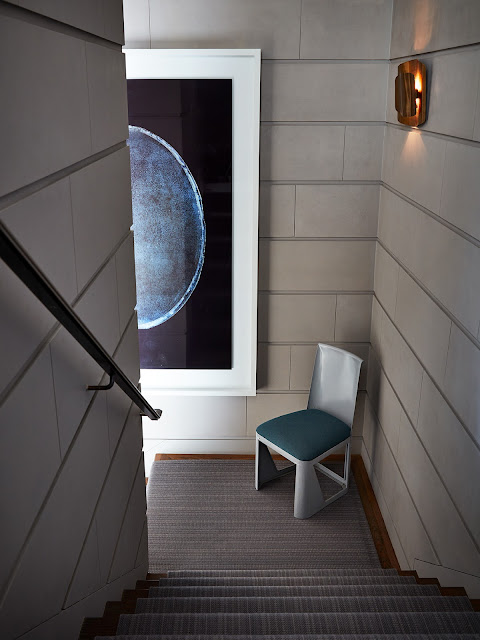